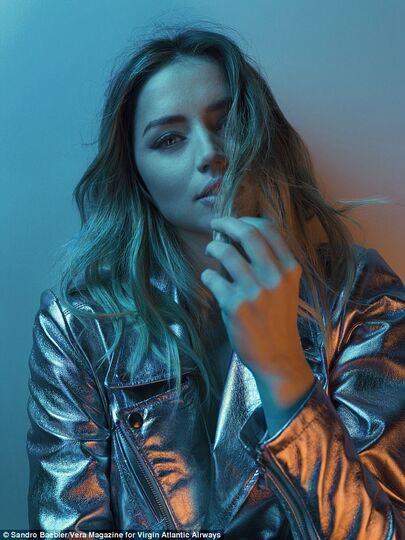 Magic Usurpation: The ability to temporarily usurp the magical powers of any being, even ones as powerful as the Spectre, gaining all its skills and power and leaving it powerless in turn. The limit to the distance at which she can steal power of a target being is unknown, but potentially limitless. 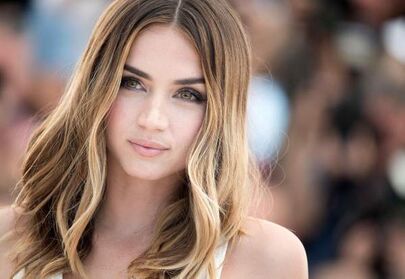 Sight Limitation: In order to choose a particular target she must be able to see him/her; otherwise, she receives a random magic-user's powers whenever she activates her ability. Recently however, she has been shown to use her ability during school while not being able to see the beings she drew power from; indicating a growth in her power and loss of a weakness.

Limited Duration: The more powerful magic she takes control of, be it from one or multiple sources, the shorter she can hold on to it, and she doesn't know exactly how long powers will stay before they go away.