"I’m still your mother and I care about you. I can’t help behaving in this way, it’s what a mother does."
"What a mother does? Do you really want to get into it about your mothering skills? How about when we got into that fight when I was twelve because you didn’t think I’d washed the dishes fast enough or properly and you broke a plate on my head? I’m sure that’s what a mother does. Or the time when you were drunk because of something Dad supposedly did and beat the crap out of me. Oh wait, I’d say the time, but that’s presupposing that it was the only time, and that there were really too many to count."
"There’s your answer. If your father hadn’t-"
"You know, too much blame gets put on Dad. Dad wasn’t the greatest, but he did try. Honestly, you should take a step back and really look at the past and see whether or not there are some things you need to apologize for. Because I’m pretty sure that you’ll be able to come up with at least a couple And maybe those people deserve some apologies for the things you’ve done in your life, mother."
"It’s obvious that talking to you gets either of us nowhere. I don’t know why I bother sometimes. I was one of the best mothers to you and all you can do is throw a few moments of weakness back at me. A few, that’s all. I know why you do it. You’re ungrateful. You don’t know how to be thankful. And I tried, Lucas, to instill in you those values. But you’re too much like your father. You’re a lost cause, but I still love you. I am your mother. I have to go. Goodbye Lucas."
— Evelyn Gates and Lucas Gates

Lucas Gates was born in New York City, New York. The son of two prominent and skilled lawyers, Lucas was often left home alone or in the care of a nanny. From a young age, he started developing a sense that he was an unwanted child, and that his parents had married out of convenience than love. Maybe there had been love at one point, but it had slowly devolved into hate and anger. Lucas often felt the residual effects of this, as his mother used to take out her frustrations with his father on him. Sometimes this constituted verbal or emotional abuse. Other times it took the presence of more physical abuse. 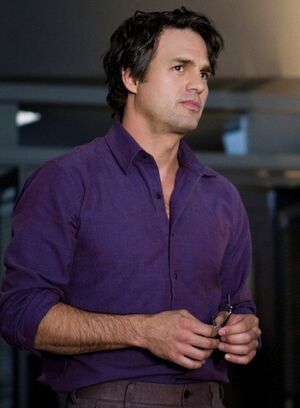 His mother, always the good lawyer, ensured that there were never any visible marks. His father was either oblivious to what was happening, or didn’t care. Growing up, Lucas found himself in a very cold household, to say the least, and retreated into his books, particularly into books about science. Though he could never please his mother, getting a plate broken over his head when he was twelve, for example, for not washing the dishes quickly enough, he was able to do any experiment that he could think of.

Fellow students didn’t help, and Lucas was often the subject of extreme bullying. No matter how many times he went to his parents for help, they were too absorbed with themselves to bother helping him and dismissed his claims as merely children being children.

Despite the physical, emotional, and mental abuse that he suffered from his mother, and the lack of consideration from his father, Lucas managed to complete all of his studies, and graduated high school at the age of 12. From there, he applied to a number of schools, and got in, getting full rides to multiple schools. He set up his applications based off of how far away they were from New York City, wanting to get away from his parents.

He got his first Bachelor’s degree when he was 14, and never looked back, accumulating more and more degrees in a wide array of scientific fields. But it wasn’t until he got to learn about radiation that he found his niche, all because of a man named Robert Bruce Banner. 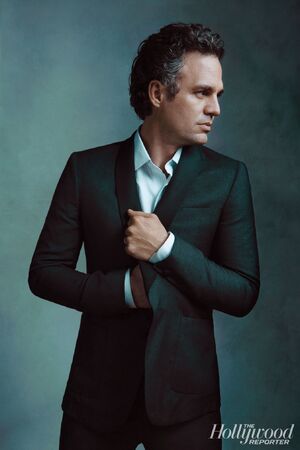 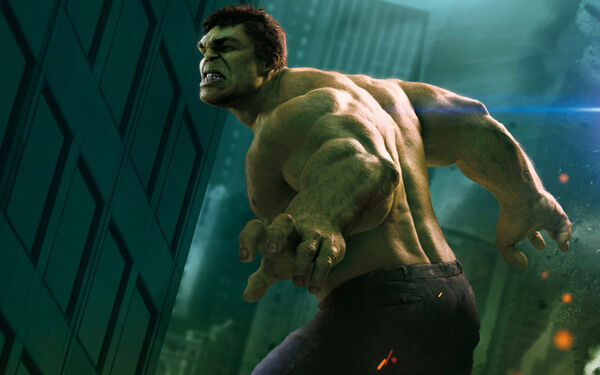 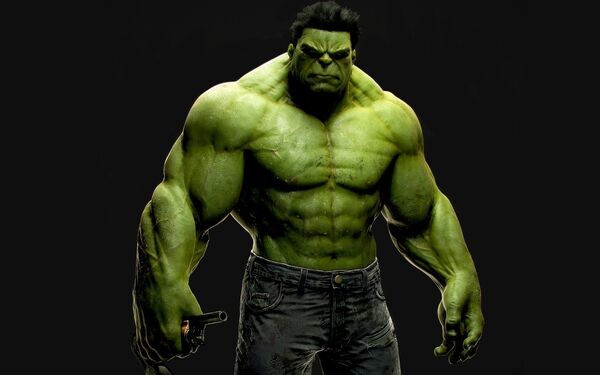 Lucas Gates is a former smoker. His favorite color is green.