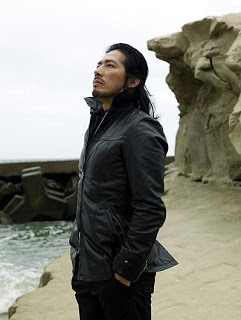 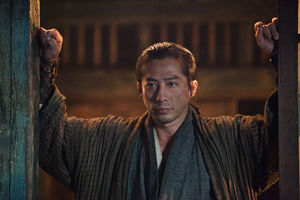 Master of Martial Arts: The Silver Samurai is a master of Battōjutsu, Iaidō, Iaijutsu, Kenjutsu, and Shinkendo. He is also a highly skilled master of several unarmed martial arts, although his abilities do not match those of Iron Fist or Chang-Chi.

Katana: Silver Samurai is a trained samurai and wears the armor and wields the sword of a samurai warrior. His sword was hand forged many centuries ago from meteoric iron by a master smith. The blade is incapable of dulling.

Silver Armor: Silver Samurai's samurai armor is silver in color and light enough to not hamper his mobility. The armor weighs 60 lbs.

Silver Samurai is a human being and thus vulnerable to all human limitations.

Retrieved from "https://starwars-exodus.fandom.com/wiki/Silver_Samurai?oldid=77455"
Community content is available under CC-BY-SA unless otherwise noted.